“Clatographer” is the title given to a certain individual that has been granted the opportunity to be involved in Rastaclats photography program. If you are unaware, Rastaclat is a shoelace bracelet that has an extraordinary amount of color way possibilities and is the definition of “simple is smooth.” But anyway back to the topic at hand, Clatography gives young, ametuer and even professional photographers the ability to capture images of the Rastaclat products and display them in a way that can be expressed by only the photographer. It is a great way to spread the word about the Rastaclat brand and also a way to “Spread Positive Vibes” which is the Rastaclat motto. The community is growing everyday and being apart of the program is good for the development of photography but also for the development of morale amongst the community by spreading the positive vibe message.

What makes Clatography different is that no other company as of yet has had the idea to have a select group of photographers taking there photos and sending them back for advertisement. No other company has brought such a group of people together like the Rastaclat brand has done. They have shown that they do want to give back and it has benefited them greatly I’m sure.

I was given the opportunity to be a Clatographer and I gladly accepted the title and spread the word throughout San Diego. I have been a memeber since it was started and I must say that I have seen some amazing product placement shots, landscape and flat lays being photographed and there are a lot of great photographers working with Rastaclat. There are also many many styles of bracelets that can be purchased so there are so many combinations of shots that duplicate work isn’t really an issue. There are also benifits of being a Top Clatographer but I don’t want to elaborate because I’m not sure if that is really allowed. If you or anyone you know is interested in being apart of a positive community then take a few moments and apply to be a Clatographer -> Apply Now! 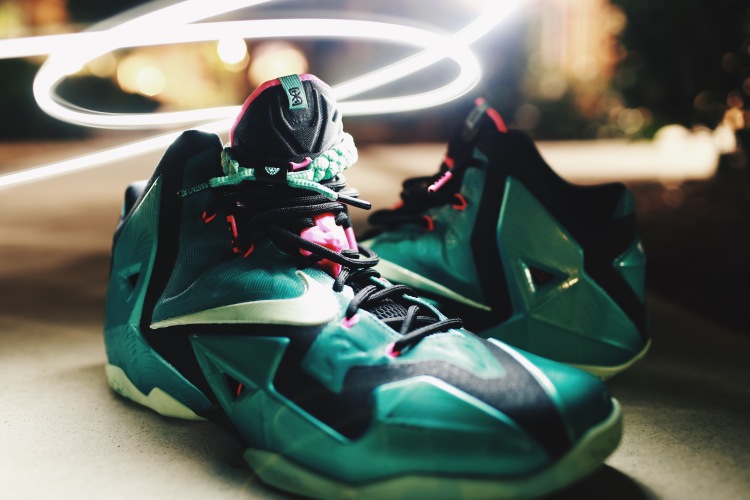 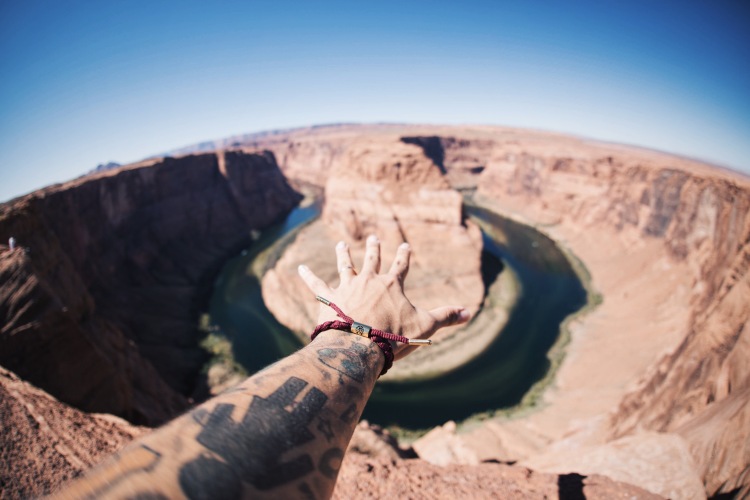