Woke up fairly earl this morning but not any earlier than a normal day lol.

The difference was that the cloud coverage and fog was immensely dense.

I grabbed my camera as I headed out the door preparing myself to not get any good shots (because it happens way more than I’d like it to). I set off for a drive and for a while the fog was so dense and muggy I was beginning to think it would be another disappointing trip. Around the Escondido area I found a small break in fog and there was the most amazing light peaking through the hills and fog. The light was nice and golden and the rays were streaming beautifully!

I snapped a few photographs and the magic was made.

Below is the before and after image. Hope you enjoy ! 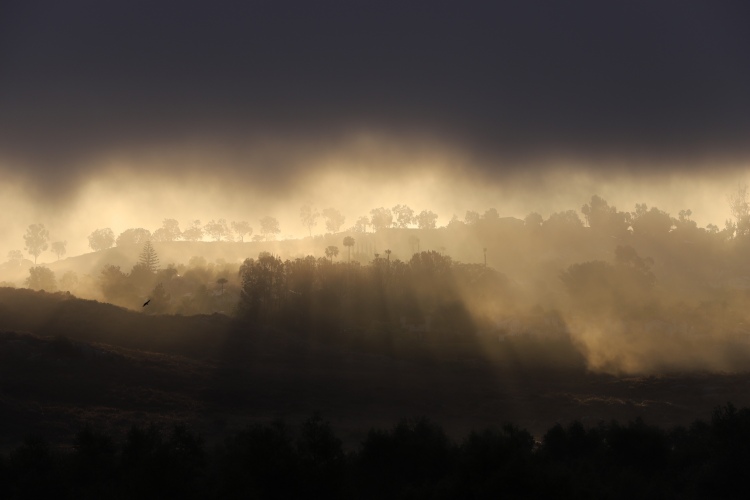 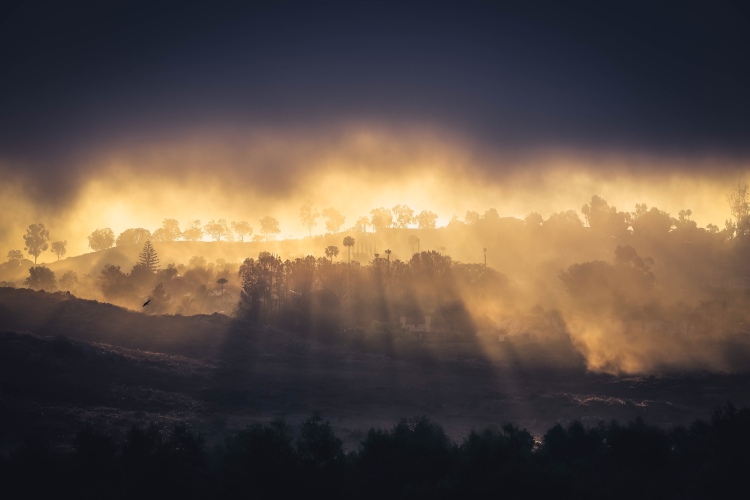